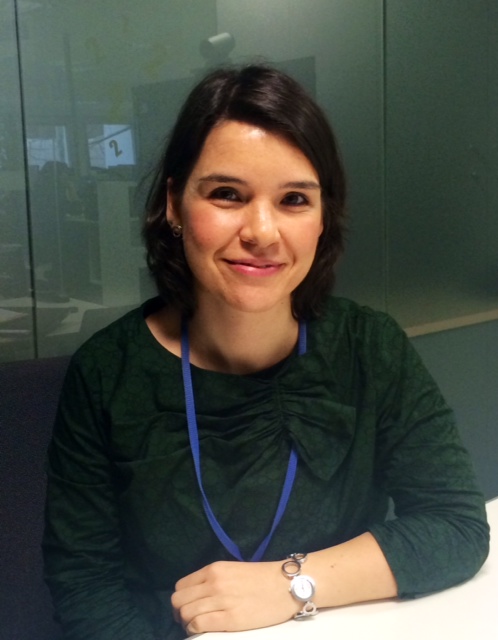 Head of Unit for Open Access, Repositories and Journals at FECYT / NOAD for Spain
FECYT, Spain

Pilar Rico-Castro holds a PhD on Science and Technology Public Policies, and a Master’s Degree in Political Sciences.

She has expertise in the areas of science and technology policy, design, evaluation and foresight. She has been working since 2006 as project manager at FECYT, were she became Head of Unit in 2008. She is currently Head of the Unit for Open Access, Repositories and Scientific Journals at the Department for Open Science and Internationalization.

At the national level, she coordinates the National Open Access Repositories Aggregator RECOLECTA, as well as the National Scientific Journals evaluation process and its strategic developments.