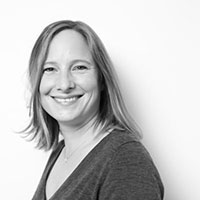 The French National Research Agency - France Zoé Ancion works at the French National Agency for Research (ANR). She is experienced in framing innovative research projects in public-private partnerships private. She is a specialist in the process of selection and management of call for projects. In addition to this, she works to foster the animation of networks of actors from the ecosystem of research and innovation in France and abroad; the implementation of public policies on educational innovation and developing new curricula at the university; the valorisation and impact of research. Ancion is also in charge of the development of the ANR's Open Science Policy. 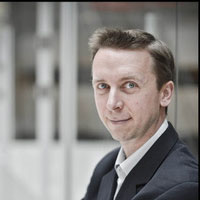 SciPost/University of Amsterdam - The Netherlands Jean-Sébastien Caux is Professor of Theoretical Physics at the University of Amsterdam. A Canadian citizen, he obtained his PhD in Oxford, was postdoctoral Fellow in All Souls, and moved to the Netherlands in 2003. Specialized in condensed matter theory, his interests include exactly-solvable models of many-body quantum mechanics, and their relation to in- and out-of-equilibrium dynamics of experimentally-realizable quantum magnets, cold atomic systems and nanodevices. He is a recipient among others of the NWO Vici and ERC Advanced grants. Besides his research activities, he is actively involved in the reform of scientific publishing. He is the founder, implementer and current chairman of SciPost. 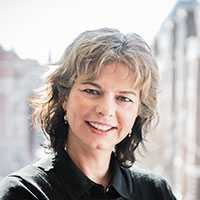 University of Harvard - US Mercè Crosas is Harvard University’s Research Data Officer, with the Office of Vice Provost for Research (OVPR), and Chief Data Science and Technology Officer at Harvard’s Institute for Quantitative Social Science (IQSS). In her role at OVPR, Dr. Crosas provides leadership to mature Harvard’s data management and governance practices. She works in close collaboration with key constituencies in Research, Information Technology, and the Library to coordinate support for the data lifecycle and guide university policy, process, and procedures for research data. Dr. Crosas brings to this role a wealth of experience in data management architecture and international community data standards as well as the vision to make data more accessible for research while preserving privacy. At IQSS, Dr. Crosas guides the vision and strategic direction of data sharing and data analysis projects developed at the Institute. She has led the Dataverse projectand now the Consilience and the DataTags projects. She is part of numerous committees and working groups focused on research data management, data citation, and data standards, and is a co-author of the FAIR (Findable, Accessible, Interoperable, Reusable) data principles as well as the Joint Declaration of Data Citation Principles. 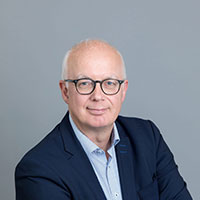 CESSDA - Norway Ron Dekker is the director of CESSDA ERIC, the Consortium of Social Science Data Archives, with its main office in Bergen, Norway. CESSDA is a European Infrastructure with 18 members (countries) and combines the work and expertise of these countries’ social science data service providers. Ron studied econometrics and worked for ten years in labour market research at Dutch universities. He was at the national research council for almost twenty years – running a data agency, program committees and in general management (institutes, infrastructure and open science). This included secondment to the Dutch government for project leadership on Open Science of the Dutch EU Presidency in 2016 and as national expert at the European Commission in Brussels in 2017. 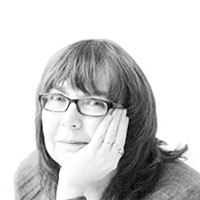 University of Manchester - UK Carole Goble CBE, FREng, FBCS, CITP is a Full Professor in the School of Computer Science. She leads a large team of researchers and developers working in e-Science. She applies technical advances in knowledge technologies, distributed computing, workflows and social computing to solve information management problems for Life Scientists, especially Systems Biology, and other scientific disciplines, including Biodiversity, Chemistry, Health informatics and Astronomy. Carole is a member of the Software Sustainability Institute UK and is the Director of the myGrid project, the largest UK e-Science pilot project, which has produced the widely-used Taverna open source software;myExperiment, a social web site for sharing scientific workflows; the Biocatalogue of web services for the life sciences; and the SEEK for storing, sharing and preserving Systems Biology outcomes. 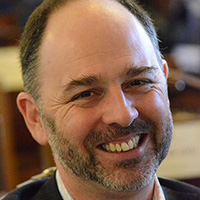 Curtin University - Australia Cameron Neylon is Professor of Research Communication at Curtin University’s Centre for Culture and Technology. Over the past decade Neylon has built an international reputation as one of the leading thinkers, technologists, and strategists on open approaches in scholarly communication and research more broadly. He is a highly respected Open Access activist: combining a rigorous background in empirical science with an interest in mechanisms for change across global systems for knowledge creation. Neylon is a sought-after writer, speaker and advisor to companies, funders, research institutions, and governments on the challenges of research management. 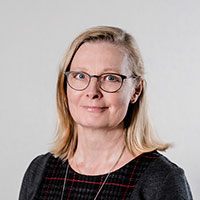 Federation of Finnish Learned Societies - Finland Lea Ryynänen-Karjalainen is the Executive Director of the Federation of Finnish Learned Societies since 2014. She is also the Chair of the Board of the University of Eastern Finland and member of the Board of the Heureka Science Center Foundation. She has worked in several positions in the fields of higher education and science policy, for example as the Vice President of the Metropolia University of Applied Sciences in 2008-2011 and at the Academy of Finland in 1998-2004. She has Doctor of Music –degree in church music from Sibelius-Academy in 2002. 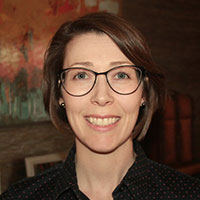 DuraSpace - US As the Executive Director of DuraSpace, Erin provides strategic leadership and vision for DuraSpace initiatives, partnerships, and hosted services. She works in collaboration with academic, scientific, cultural, technology, and research communities toward the stewardship of community-supported open technology projects that provide long-term, durable access to and discovery of digital assets. Erin joined the DuraSpace team in 2017 after working in the Islandora open source software (OSS) repository community, planning, implementing, and managing projects for dozens of organizations. Prior to working in OSS, Erin graduated from the University of King’s College (BJH), worked as a broadcast journalist with CTV Globemedia, and graduated from the Dalhousie University School of Information Management (MLIS) where she won the Outstanding Service Award in 2011. s 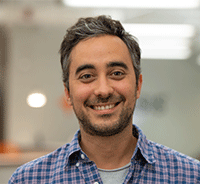 LYRASIS - US Michele is International Membership and Partnership Manager at LYRASIS. His primary responsibility is to broaden and extend the organizational reach and strengthen global partnership in support of the preservation and accessibility of cultural heritage and academic resources globally. He's been a member of Program and Organizing Committees for several international events in the field of Higher Education Technology, Research and Repository such as EDUCAUSE, Open Repository Conference, euroCRIS Conferences, etc. Michele served as Board Member, Executive for External Relations at euroCRIS (the International Organization for Research Information), Chair of the ORCID in Repository Task Force and Secretary and Board Member of EUNIS (European Organization of University Information Systems). Before joining LYRASIS (former DuraSpace), Michele had experience in private and public organizations supporting universities, research and cultural institutes in managing and realizing digital projects.