National Plan for Open Science: towards the open consultation 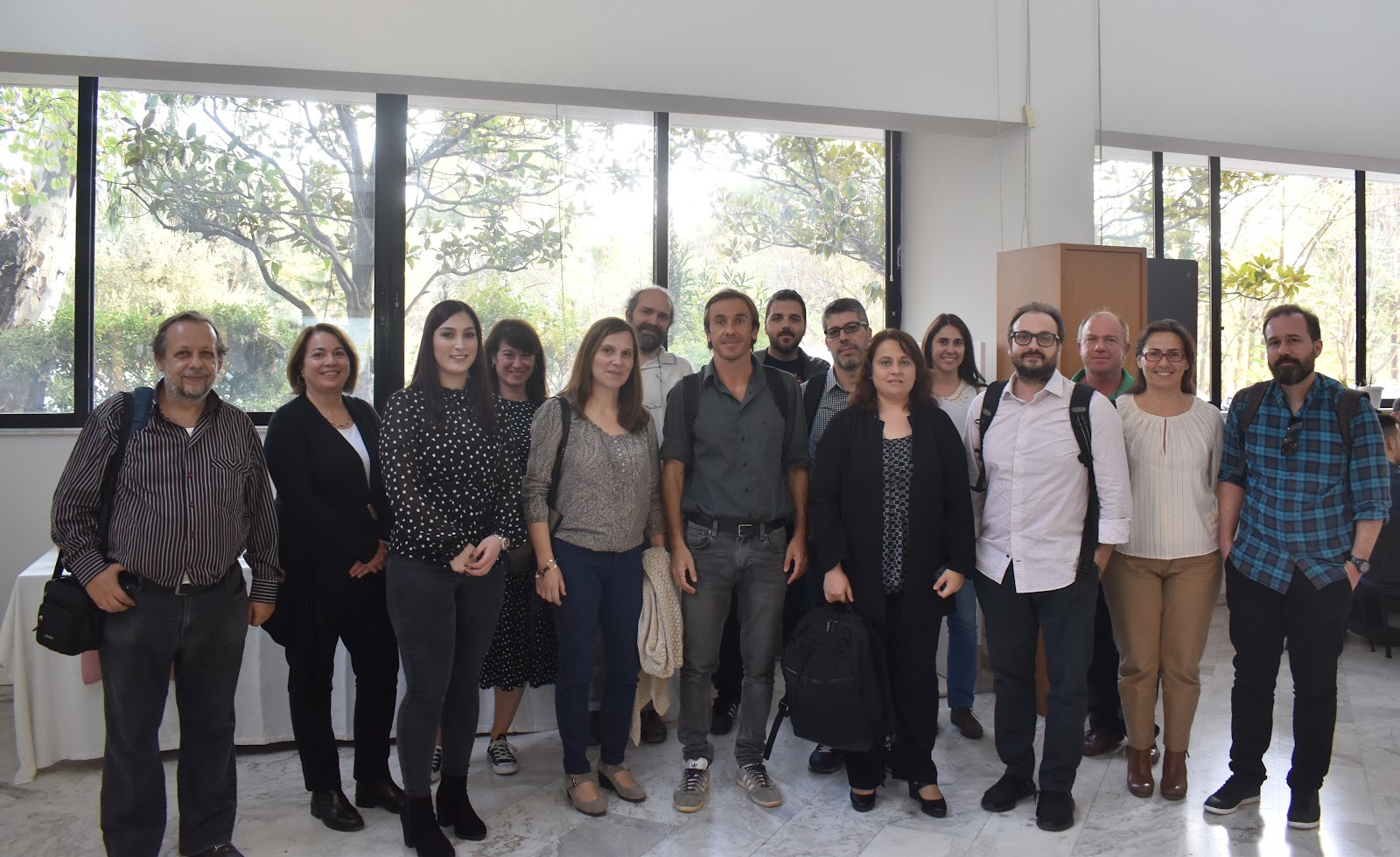 Background: September 2019 is a benchmark for Open Science in Greece as a bottom-up Open Science Task Force (OSFT) was set up and work towards developing a proposal for a national policy begun. Since then, the OSTF has welcomed new members who contributed to the cohesion and completion of drafting a National Plan for Open Science. During the last trimester, member representatives of the OSTF worked on defining the Open Science principles and policies to be integrated into the greek academic and research ecosystem. They met twice in the premises of Athena Research Center (ARC) in order to present their suggestions, share their reflections on specific matters as well as address comments that would lead to the final draft of the National Plan.

October's get-together: A meeting which took place in October showed the need for separating principles and national policies from relevant micro-policies and good practices for Open Science. In addition, the use of simple language and better allocation of information provided in the collaborative document were highlighted for making the text easy to read and for avoiding mixing good practices with rules.

Before the Holidays: Work during the last month has been intensive and the Athena Research Center team has had one-on-one teleconferences with all the members of the task force in order to form two documents, as it has been previously agreed on: one containing the National Plan for Open Science and another one with Guidelines for Implementation. Τhe National Plan for Open Science, which includes the foundational principles and the national policy, was the focus of December's meeting. The objective of the meeting was to improve the content and make final adjustments to the draft before handing it over to the political leadership who will decide on how it can be adopted at national level. 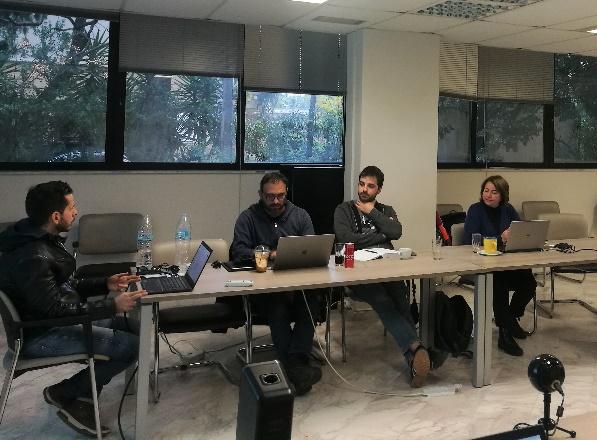 The vision: The OSTF observed that a long-term vision was missing out of discussions, so they agreed to the following:

Forthcoming: In early 2020, the final draft of the National Plan will be presented at the 2nd Open Science Symposium and will be made open to the public for further consultation.

Next steps include plans to complete the second document, i.e the Guidelines for Implementation, which contains model policies for Research Performing Organisations and Research Funding Organisations along with good practices for their adoption.​

Cross-country discussions: The OSTF activities have gained momentum among the european research and academic community who is interested in exchanging knowledge and skills with Greece regarding the development and implementation of Open Science policies. Thus, it becomes apparent that there is a growing need to examine the existing policy framework in Greece and support its alignment with the european conditions for Open Access and Open Science as well as to shift national focus to more research-oriented actions.