OpenAIRE Barcamp: what happens in Paris… now you know it, too!

How it all started: It is a tradition for the Open Science Conference in Berlin to complement its programme with an un-conference convention, the "Barcamp". During that time, professionals, experts and enthusiasts get together for a day to discuss Open Science issues that are relevant to their field of study or interests in an informal way, meaning that there are no presentations or lectures involved. The programme is formed on the day, the participants are the ones who propose topics for discussions and all together vote for those that they would like to attend.

The positive effects of the Barcamp were commonly expressed in a discussion between OpenAIRE NOADs from Luxembourg and Greece, who both attended the event, and volunteered to attempt integrating the format in future plenary meetings of the OpenAIRE network.

The OpenAIRE Barcamp: The OpenAIRE Management team welcomed the idea and it was held during the last General Assembly in Paris. Participants happily engaged in pre-Barcamp activities by proposing topics to discuss with colleagues and by voting for the most interesting topics they wanted to take part in. Out of the thirteen topics recorded on sli.do, some were merged while others didn't make the cut, leading to the following programme:

Four sessions run in parallel, making a total of eight topics of discussions. The focus of this Barcamp was equally internal (i.e. regarding the OpenAIRE network) as it was external (i.e. EOSC and international fora), and the topics spanned from specific procedures and best practices at the technical and strategic level to essential sources and methods for practicing Open Science as well as people's reflections on current developments.

Key points: Overall, this new approach of sessions with an informal setting that promotes discussions and knowledge exchange seems to have been appreciated by OpenAIRE colleagues. Moreover because the Barcamp provided the opportunity to:

A closer look at some discussions: 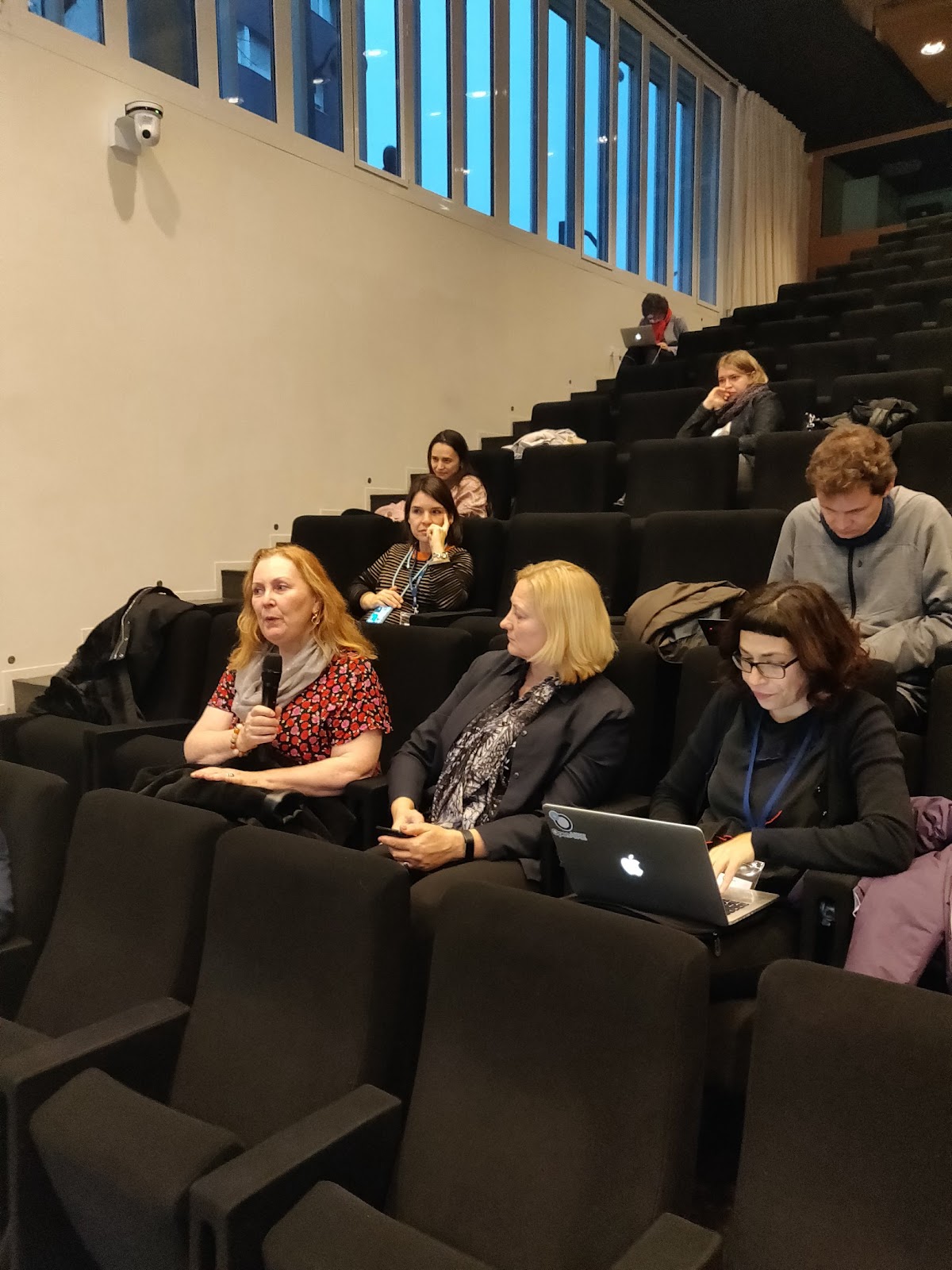 In brief, the discussions showed that there are efforts in countries such as Ireland, Finland, Serbia, Croatia that are more mature than others, like in Romania and Greece, that have only recently embarked on similar activities. They all follow either a bottom-up or a top-down approach, while few admitted that although they had started as a bottom-up initiative they have since been merged with national top-down groups. There is clear coordination among different stakeholders of the initiatives and priority is stabilizing the Open Access part of Open Science. 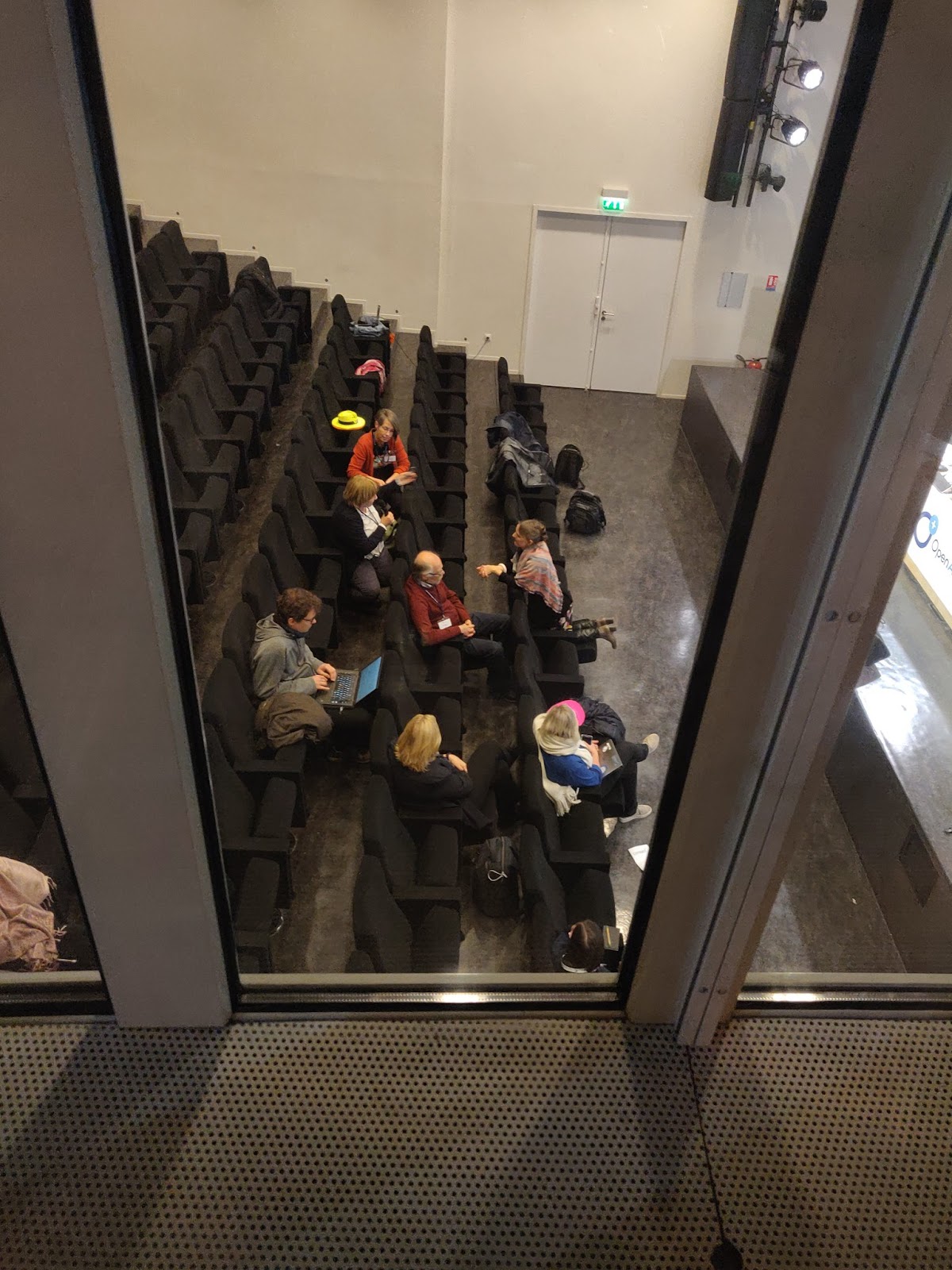 Big part of the conversation was occupied by a debate on whether a service is a product and how it can be related to institutions, projects, outputs etc. Finally, participants agreed that it would be beneficial if more "foggy" terms were identified and explained in an easy way.

The session focused on the next day of Plan S, i.e. January 2021, when cOAlition S funders will start to implement Plan S with Horizon Europe Framework Programme being in effect, indicating that open access provisions might be Plan S compliant. The session revolved around proactive thinking on how to design (and implement) a service to support researchers in easily finding information on compliance of a particular journal with Plan S, the use of existing international/national services and University support, including awareness raising and monitoring of compliance.

Discussions between the participants concluded to the following suggestions:

Useful resource: How to organise a barcamp: a nice infographic