Why this task force?

The OpenAIRE NOADs1 have a diverse background. Their original mission has shifted from not only supporting open access to publications but also to promoting open access to research data. Equipped with a considerable amount of knowledge and skills already around RDM available the task force still needed to build capacity in order to fulfil a national role in this field. Additionally, it was apparant that there was a lack of materials on RDM that NOADs could use nationally to help implement RDM or raise awareness around this topic. To fill these gaps the task force was created in 2018. It was organised in such a way that coordinators facilitated and guided discussions and made sure work plans were set. 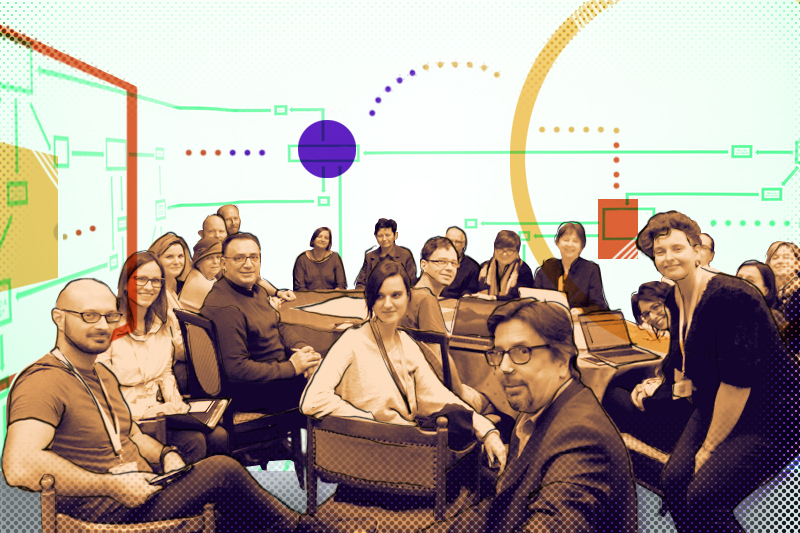 Based on the input of the task force members' perceived gaps in their knowledge and available learning resources, the work could be prioritised and worked on collaboratively. The members of the task force were organised in various working groups with concrete tasks creating new resources. There was a strong focus on mixing knowledge and skill levels and keeping a low entry-level so that everyone could join a working group and work collaboratively on new resources. Regular calls for reporting progress were organised.

What new resources were created?

Based on perceived gaps of knowledge in the research data life cycle, new resources were created. This could be materials as guides and infographics, but also webinars or blogs. 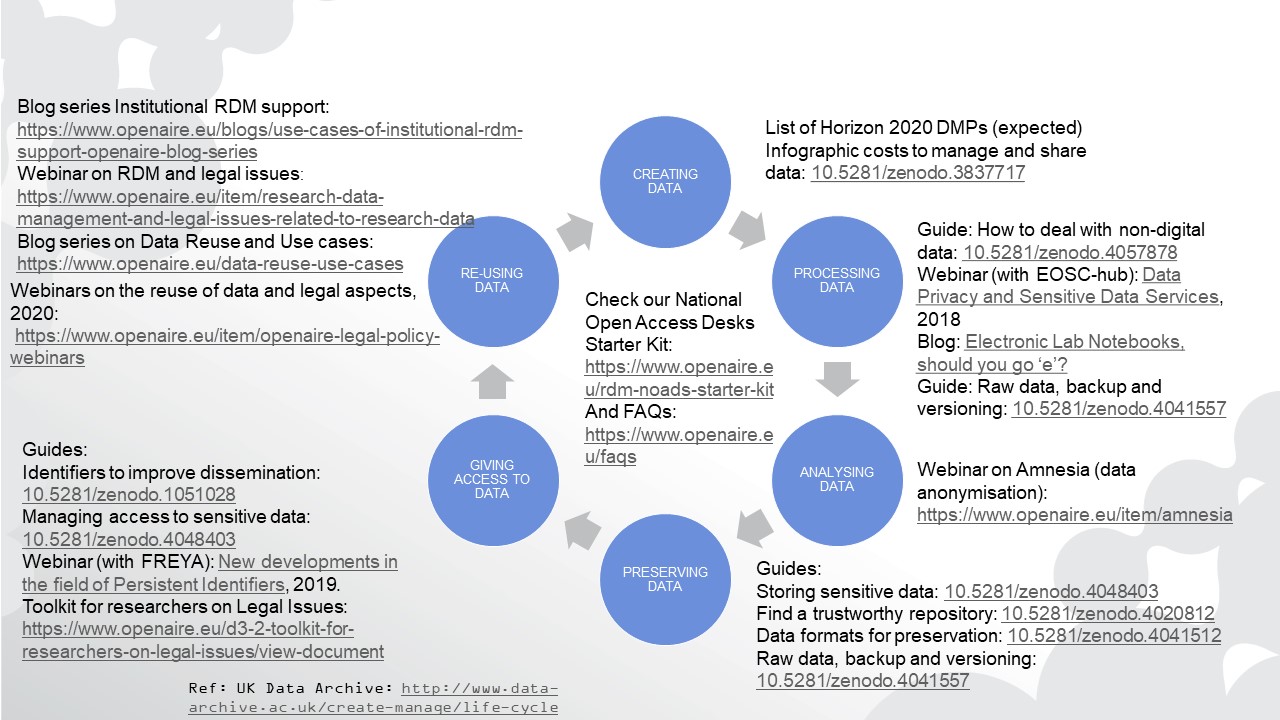 Figure 1. Overview of OpenAIRE task forces outputs, December 2020
All these outputs have been made available through the OpenAIRE website and the Zenodo repository. The main gaps that have been filled are around the following topics:
a) handling various types of research data, including sensitive data
b) finding trustworthy repositories
c) examples of institutional RDM support
d) examples of research data reuse (new!)
e) examples of data management plans (to be expected)
A resource that has been very valuable for starting NOADs is the starter kit referencing all resources on the OpenAIRE portal. We thought this can be very valuable for anyone starting to promote open science and therefore it was properly indexed by Ádám Szaldobagyi using the research data life cycle and shared for public use in one page.

What impact does this have?

The current top three guides in the number of downloads:

The top blog in the number of views:

The task force realised how well the outreach of a blog could be and initialised two subgroups focusing on publishing blog series on Institutional RDM Support and Data reuse and use cases. The first series covers a number of examples and lessons learned at institutes regarding organising RDM support. The second series contains blogs of numerous reports of the process of data reuse. It is difficult here to pick a winner, as the second series is about to be published.

The top webinar in the number of attendees and views:

Supporting researchers on the re-use of data: Legal aspects to consider (2020)2. Speakers: Prodromos Tsiavos, Thomas Margoni and Jacques Flores Dourojeanni. In these two webinars, there were 630 participants and the recording has had more than 700 views since. A very successful webinar to add on our top list.

Apart from the members of the task force who recommend and use the output that the task force has created, we know that others do as well. For example, a recent FAIRSFAIR project deliverable3 (see figure 2) shows an impressive percentage (61%)  of the responding institutes of using existing resources. Of course, this concerns much more than the outputs of the task force and also relates to other resources shared by OpenAIRE.

Figure 2. Example of use of existing resources, training or other services from projects or initiatives (Source: D7.1 FAIR in European Higher Education3).

Individual sources are referenced by others, for example, the guide on “How to find a trustworthy repository” is referenced in the Data Guidelines by Open Research Europe (§2.2 Select a repository).

We also asked the task force members, now that the project is coming to an end if they think the goals have been achieved: if gaps have been filled around their knowledge and the available resources on RDM. At least two-thirds of the members that answered the internal survey were active members since the start of the task force in 2018. As the total number of members has been around 30, we think their responses are relevant.

Figure 3. Benefits according to members of being part of the task force (n=15)

It seems members experienced all the benefits that we hoped to achieve when setting up the task force. ‘Acquiring new knowledge’ has been of low importance to two members, but they probably have been the experts that others could learn from and they still pointed out that the task force was beneficial to them in other aspects.

When asking if the way the work was organised was inspiring to the members, they all responded with ‘yes’, so we recommend our approach for future projects and initiatives. Over the years the experiences within the OpenAIRE network of NOADs and in task forces are that even though participants are from very different backgrounds and organisations, this does not seem to be a barrier when working towards a common goal to promote Open Science.

1 NOAD stands for National Open Access Desk; NOADs are the OpenAIRE experts in their countries.