Open Science for the implementation of the UN 2030 Agenda

The background: The first United Nations Open Science Conference was organized by the UN Dag Hammarskjöld Library in collaboration with the Scholarly Publishing and Academic Resources Coalition (SPARC) in November 19, 2019 in the UN Headquarters in New York. The theme of the conference, “Towards Global Open Science: Core Enabler of the UN 2030 Agenda”,  aimed into elevating the discussion about open science and open research to the global level and to examine the role of open science in advancing the 2030 Agenda for Sustainable Development.

The conference brought together representatives of open science initiatives from around the world (OpenAIRE, Hindawi, LA Referencia, Scielo, AfricanLII and others), early career researchers, library directors and policymakers.

Behind the scenes: On this occasion, Thanos Giannakopoulos, the Chief of the UN Dag Hammarskjöld Library, invited speakers of the Conference to a closed roundtable discussion which took place in the afternoon of 18 November 2019. The informal discussion with the theme “Towards a Global Science Commons” was moderated by Professor Jean-Claude Guédon, and it aimed on to the sharing of different views and perspectives from the regions of the representatives, on “connecting” infrastructures and processes, on identifying opportunities for global collaboration, as well as on current progress in the field of Open Science (OS) and its central role to the implementation of the UN 2030 Agenda. 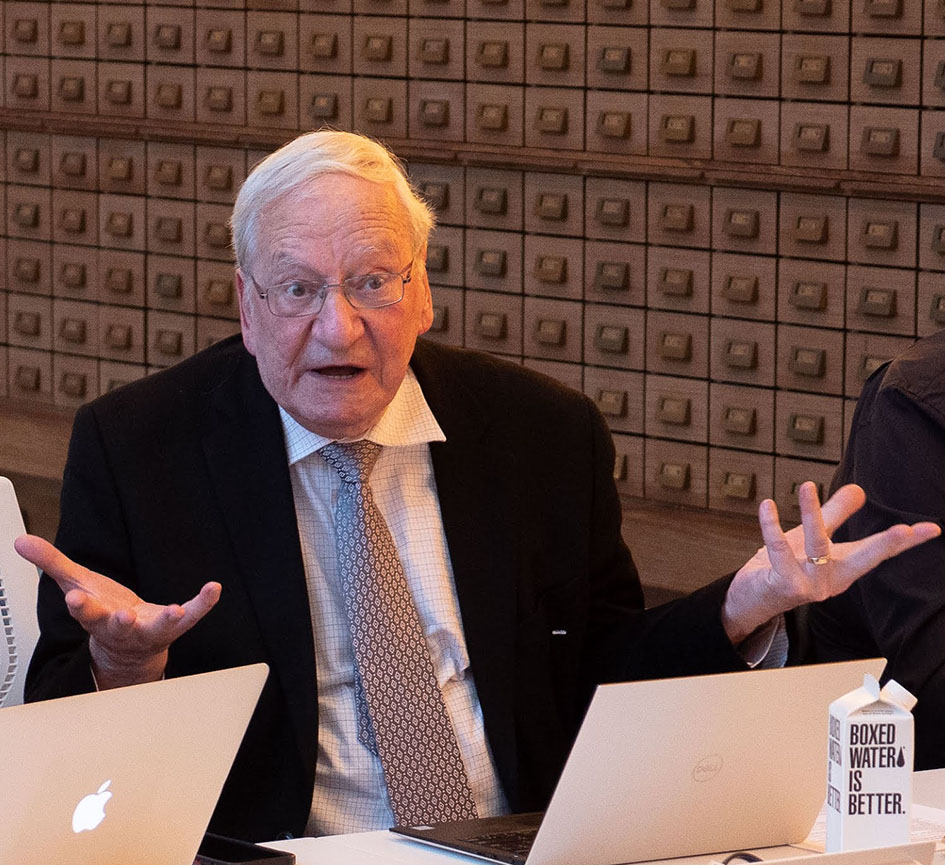 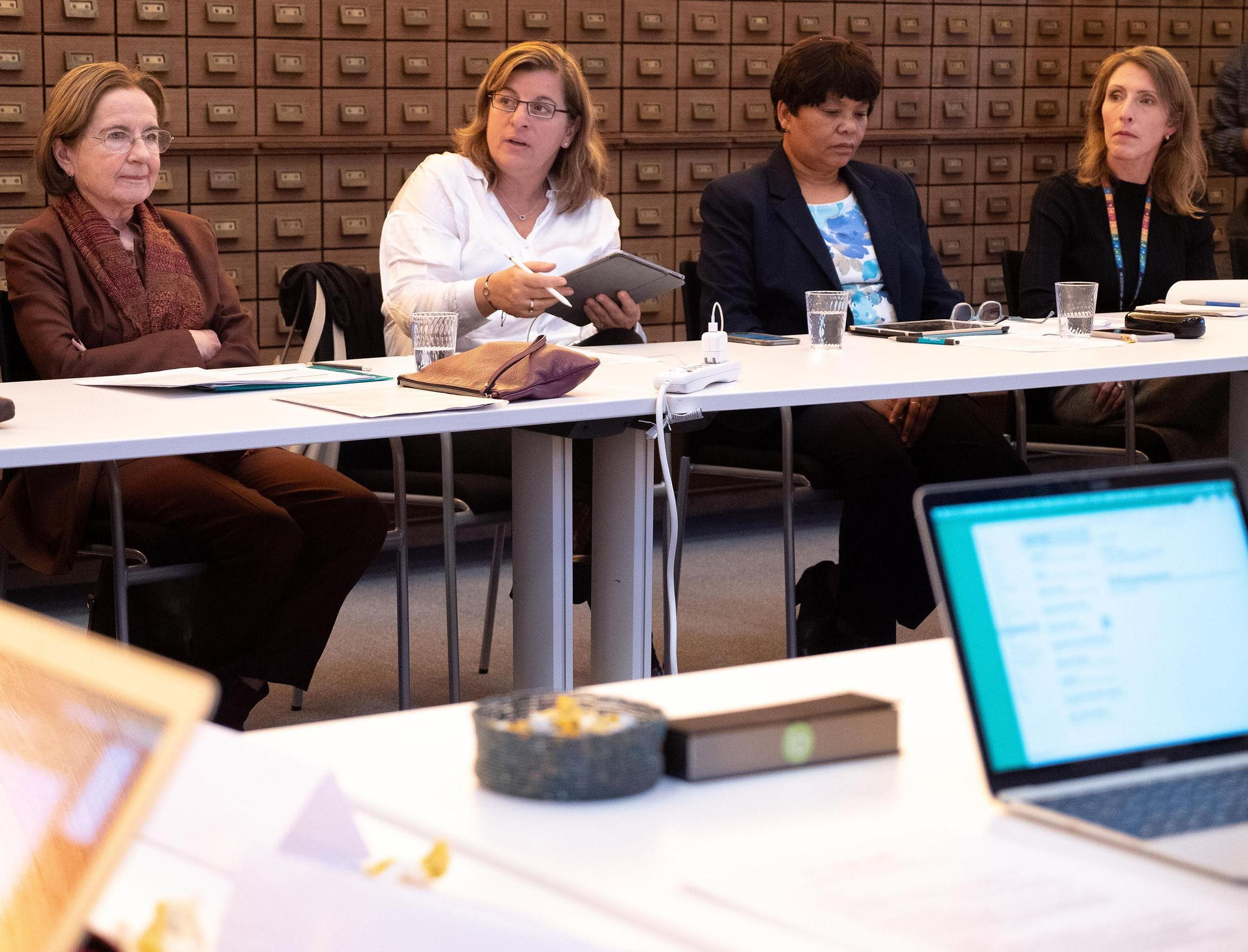 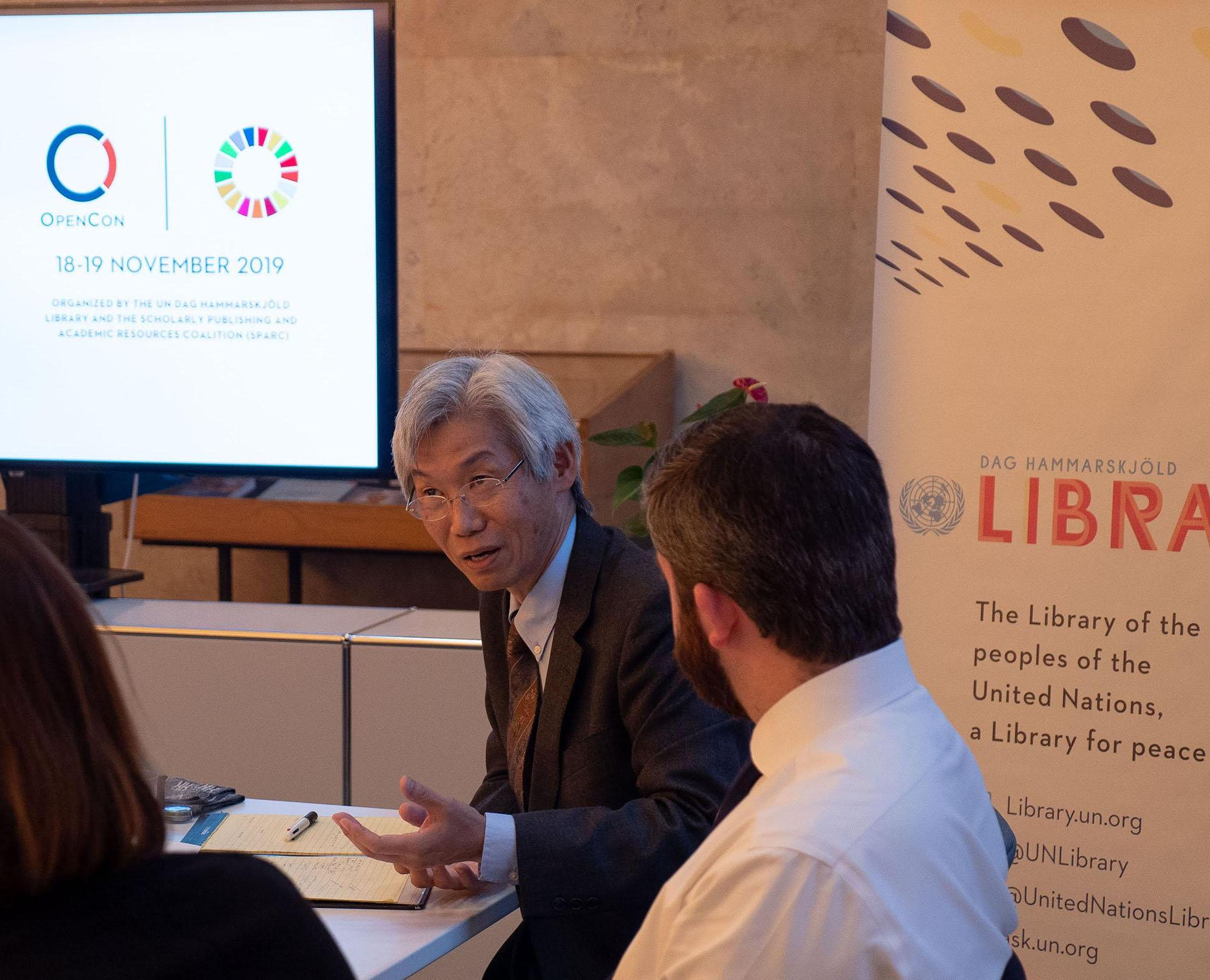 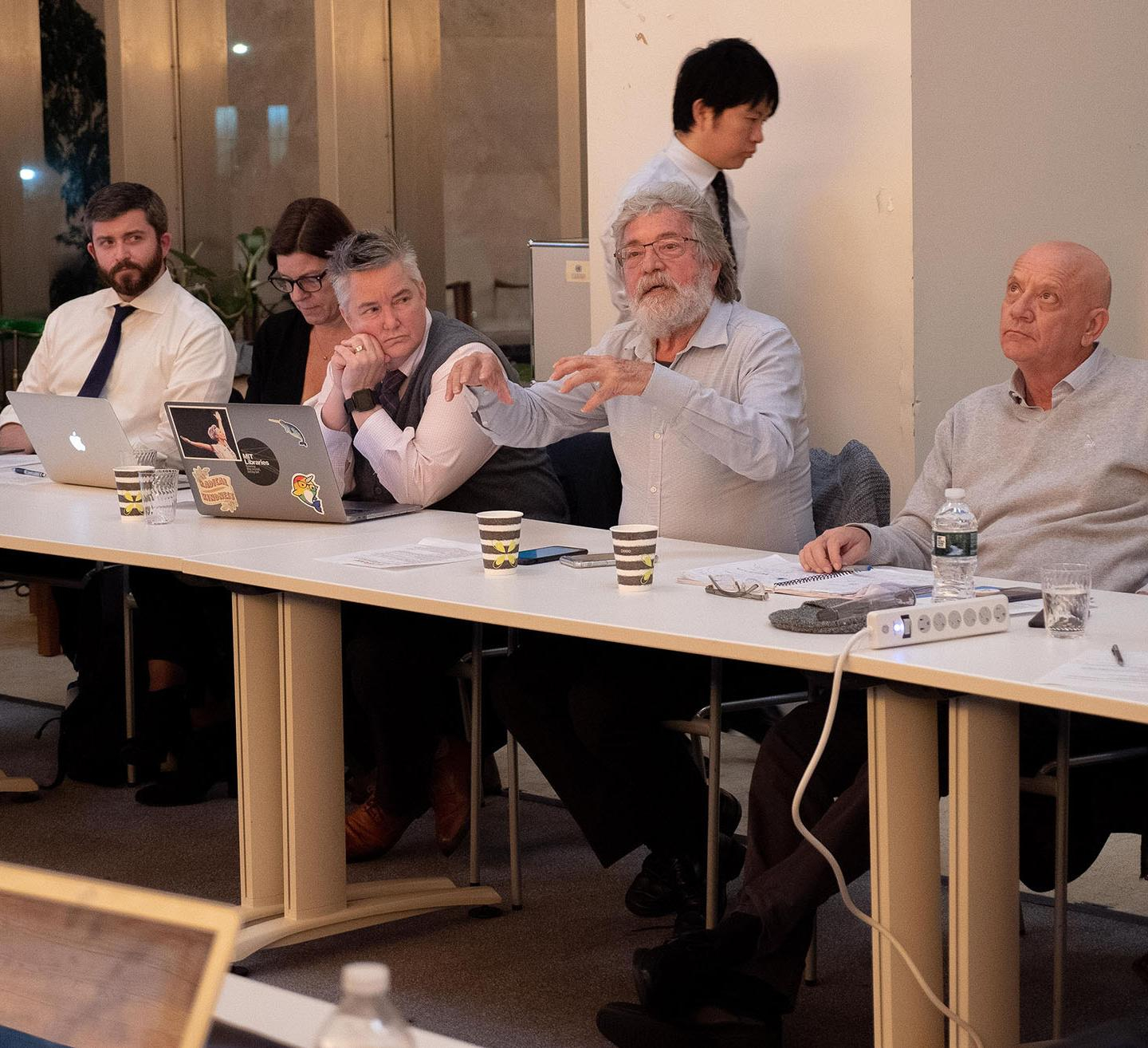 The outcome: The participants reached a consensus on the following views:

Why it matters: The group set out the principles towards a Roadmap to a Science Commons which should be furhter taken up by all initiatives around the world. 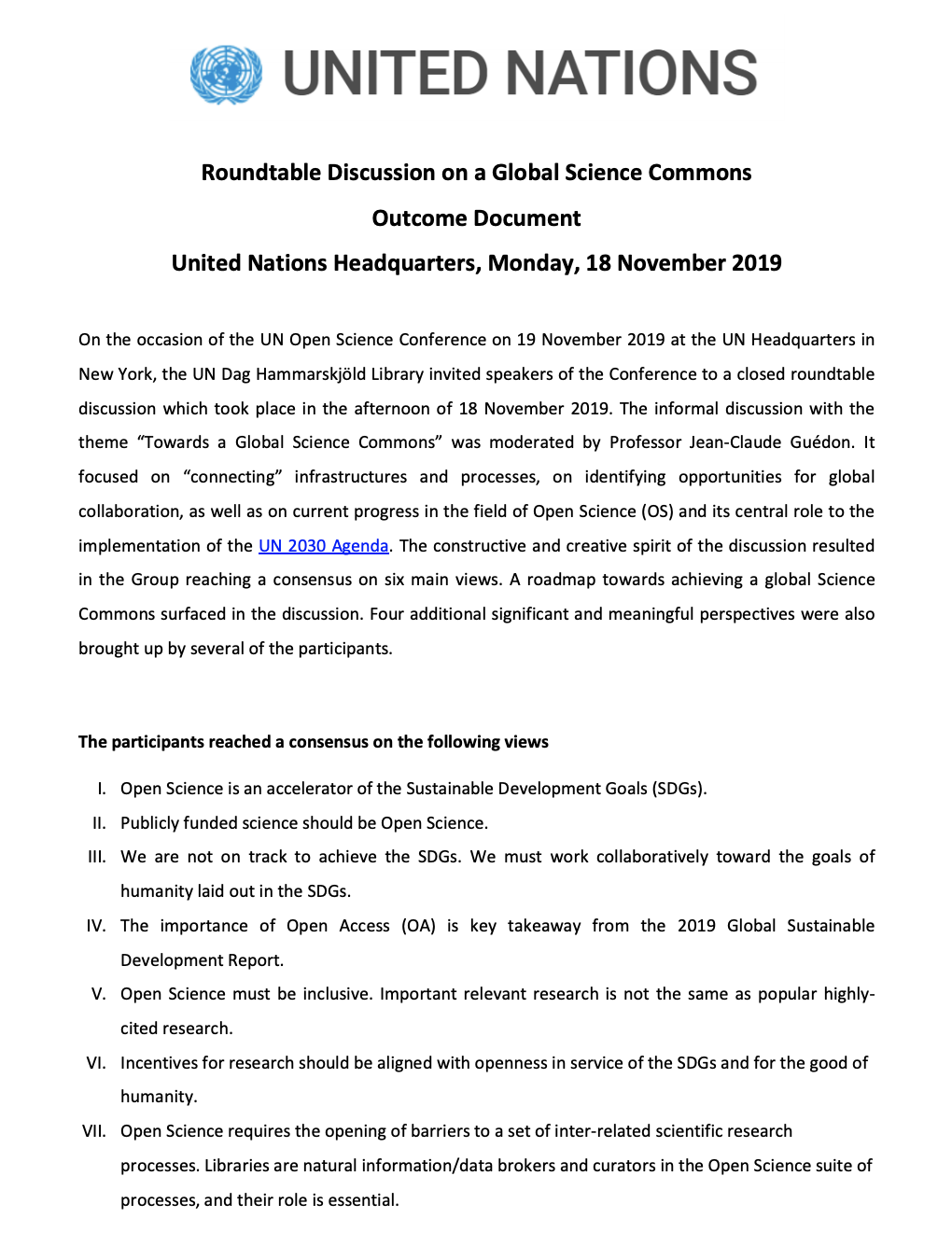 About 100 people attended the Conference in person and over 3,800 people watched it online via webcast.

On the Conference website you will find the presentations, the video message, and a collection of photos.

OpenAIRE Week, Day 4⃣ - October 15 ➡OpenAIRE for researchers, and beyond ☑Check out the #openaireweek2020 program and Register: openaire.eu/openaire-week-…

📌OpenAIRE Week 12-16 October Public sessions to know more about ➡OpenAIRE at the European and global stage, ➡OpenAIRE role in EOSC, ➡OS Gateways, Services for content providers and for researchers. ☑Check out the #openaireweek2020 program and Register openaire.eu/openaire-week-…