What are the Task Forces?

The task forces are a new programme in OpenAIRE Advance to enable capacity building, competencies and awareness raising on different relevant open science topics, involving all partners and NOADs, demonstrating a vertical approach for knowledge exchange. NOADs with more engaged activity levels are involved throughout and are also encouraged to facilitate these groups, aiming to strengthen understanding, steer project activities and, mobilise community ties.

In OpenAIRE Advance there are three task forces:
Recently, task forces on Policies and Legal Guidelines merged because of common aims.

NOADs and partners involved in the Task Forces

The following NOADs and project partners are actively participating in the task forces.

In 2019, the Task Force on Policies and Legal Guidelines are concentrating on webinars for Research Performing and Research Funding Organisations to support them in the adoption of Open Science policies. This will involve discussing the elements that a policy should include and legal issues that should be taken into consideration, and presenting the ways in which OpenAIRE can support them in their work through the NOAD network.

The Task Force will also concentrate on the other following areas.

Following a decision taken during the OpenAIRE General Assembly in Debrecen (15-17/01/2019) the Task Forces on Policies and Legal Guidelines for Research Performing Organisations (RPOs) have merged as a result of their common aims and the identification of links between the different policies.

During their first year, the task forces have produced a number of resources to support policy makers in the adoption of Open Science policies, the license and reuse of research data, and GDPR (see below for more details). 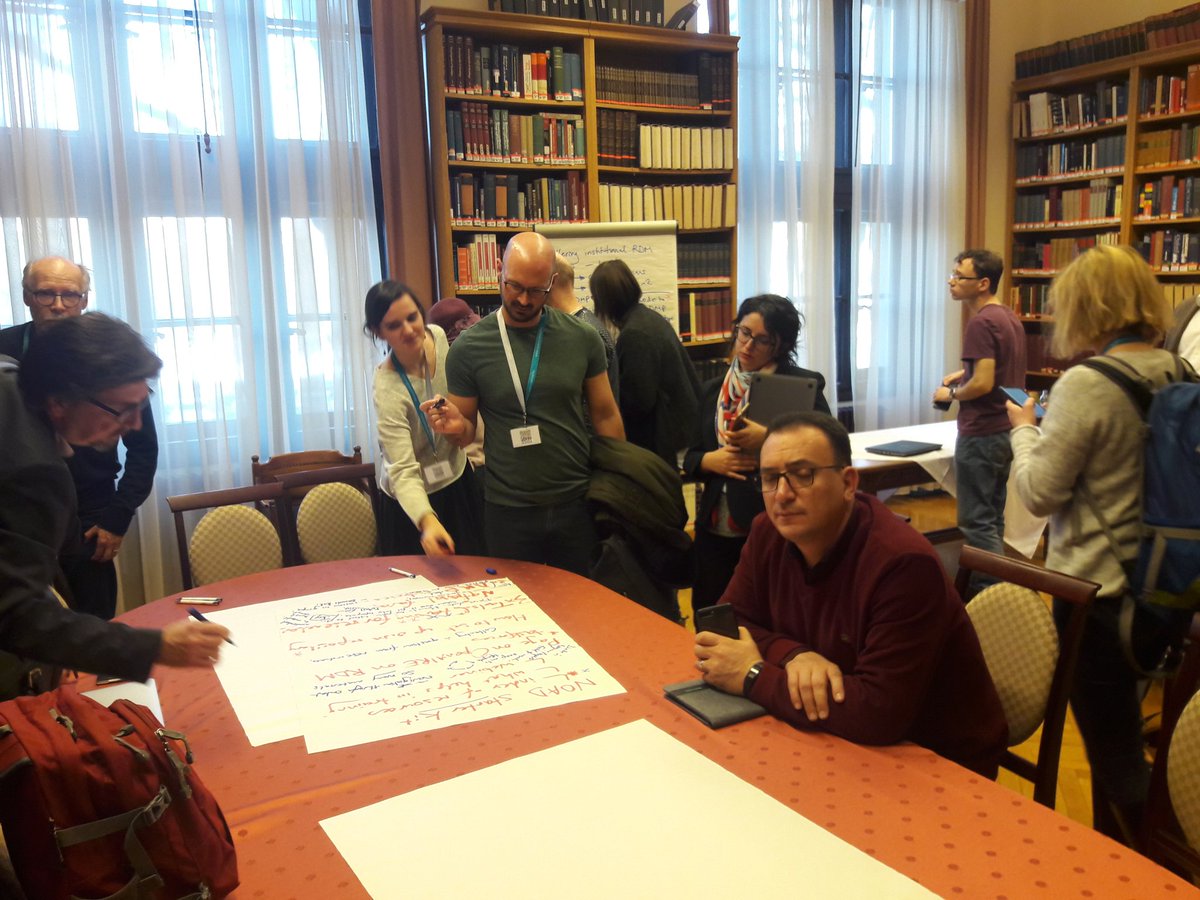 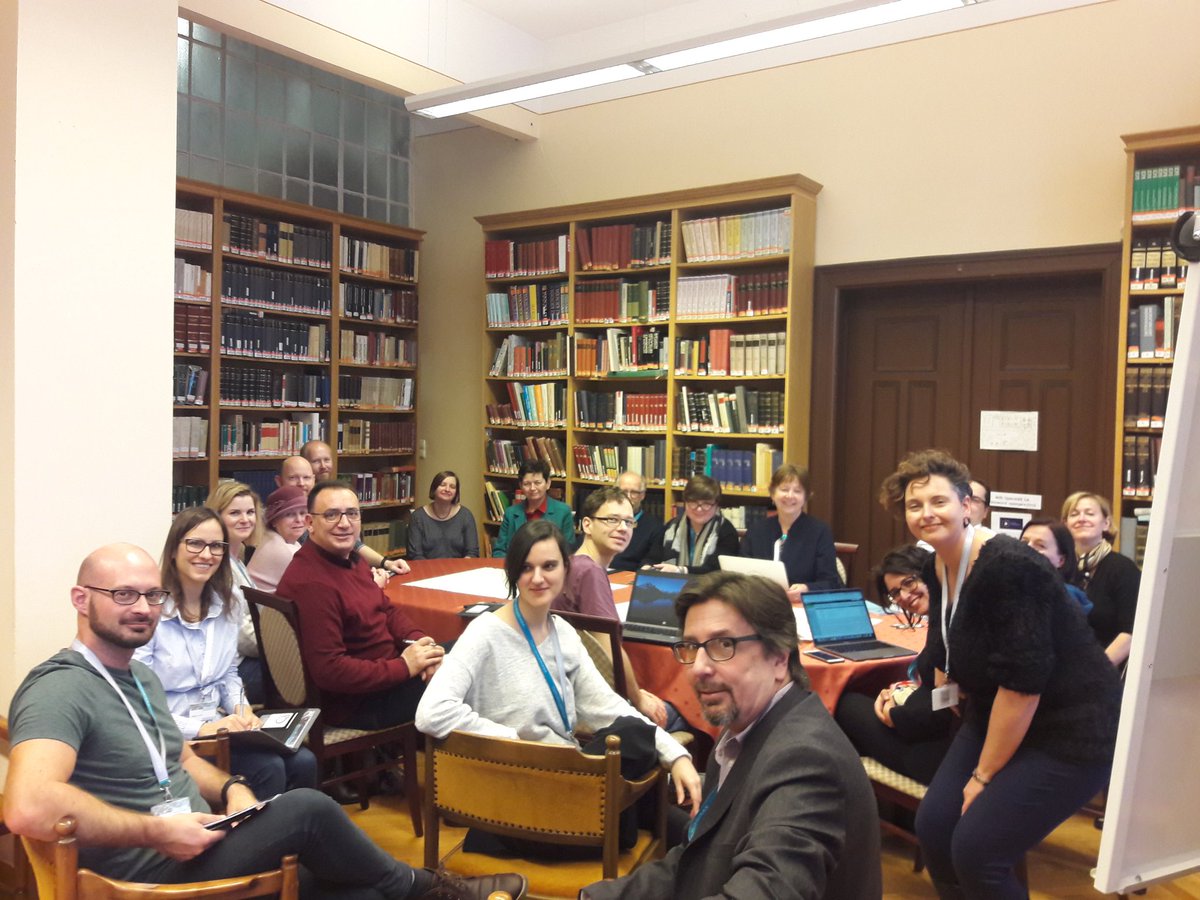