The OpenAIRE-COAR Conference will take place at the Acropolis Museum (21-22 May 2014), which is an archaeological museum with high historical, cultural, and design value. Founded in 2003, it focuses on the findings of the archaeological site of the Acropolis of Athens and it opened its doors in 2009. 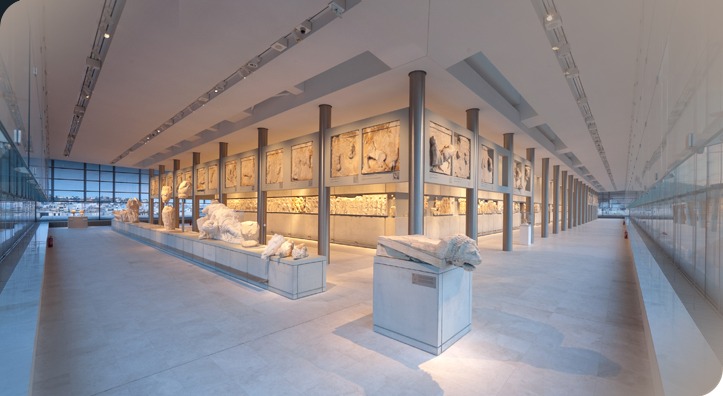